Real-time entertainment services such as streaming video and audio are currently accounting for more than 70% of the Internet traffic during peak hours. Interestingly, these services are all delivered over-the-top (OTT) of the existing networking infrastructure using HTTP. The MPEG Dynamic Adaptive Streaming over HTTP (DASH) standard enables smooth multimedia streaming towards heterogeneous devices.

The MPEG DASH standard provides an interoperable representation format but deliberately does not define the adaptation behavior for the client implementations, which is left open for research and industry competition. In a typical deployment, the encoding itself is optimized for the respective delivery channels but - as the content is delivered over the top without any guarantees - various issues during the streaming (e.g., high startup delay, stalls/re-buffering, high switching frequency, inefficient network utilization, unfairness to competing network traffic, etc.) may limit the quality of experience (QoE) as perceived by the viewers.

The aim of this grand challenge is to solicit contributions addressing end-to-end delivery aspects that will help improve the QoE while optimally using the network resources at an acceptable cost. Such aspects include, but are not limited to, content preparation for adaptive streaming, delivery in the Internet and streaming client implementations.

A special focus of 2018’s grand challenge will be related to immersive media applications and services including omnidirectional/360-degree videos.

Each submission has been presented at IEEE ICME 2017 within an oral session, which was attended very well. 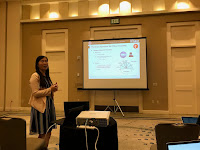 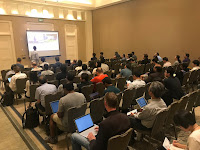 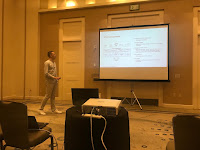 
This year's award goes to the following papers: